‘The Egyptian Zombie’ Islam Reda emerged from the Cairo fight scene and established himself as one of the Middle East’s elite grapplers and mixed martial artists. A dedicated student of Brazilian Jiu Jitsu, Reda’s propensity for silky smooth submission finishes is coupled with a desire and determination ever-present in his all-round game.

“When I was young, I loved fighting – that’s the truth – but I would get hurt. I would lose. I Googled and watched videos of combat competitions and tournaments around the world. It hooked me. I remember watching a video of Mirko CroCop for the first time. I tried to replicate his head kick, but I just fell over!”

The willingness to learn was already there; Islam just needed an entry point. In the emerging hotbed of talent that is Egypt, Reda would eventually align himself with the best coaches and fighters in the Middle East – Saracens MMA.

Now, Islam’s goals are lofty, yet humble. As well as aspiring to become a world champion in MMA, and conquering the competition in the famed ADCC BJJ tournament, ‘The Egyptian Zombie’ dreams of owning his own sportswear company and starting a family with someone who appreciates his choice of profession.

“I also want to be in the best organisation in the sport, representing Saracens MMA; I dream of each of us being champion, and maintaining my own undefeated record. If I break a few arms achieving that dream, so be it – I have three consecutive wins via armbar!”

Through teamwork, Islam has every chance of achieving his goals – and such is the measure of ‘The Egyptian Zombie’s’ character that he wants to do so with his team by his side.

“I want to prove myself, and the team, the best in the world, despite the difficulties that challenge us on a daily basis. We will achieve these goals – I promise this.” 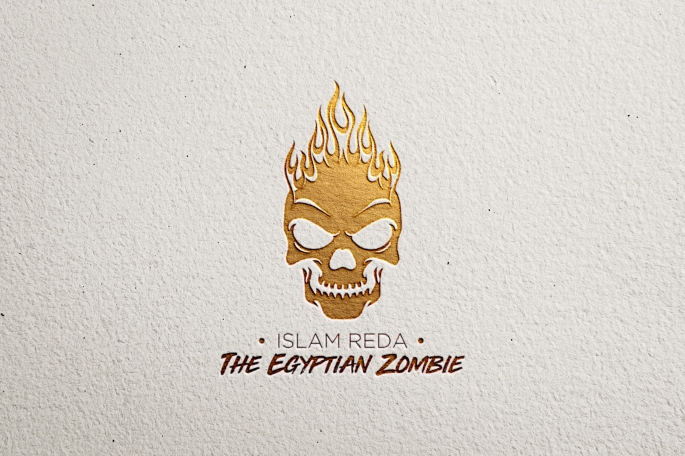